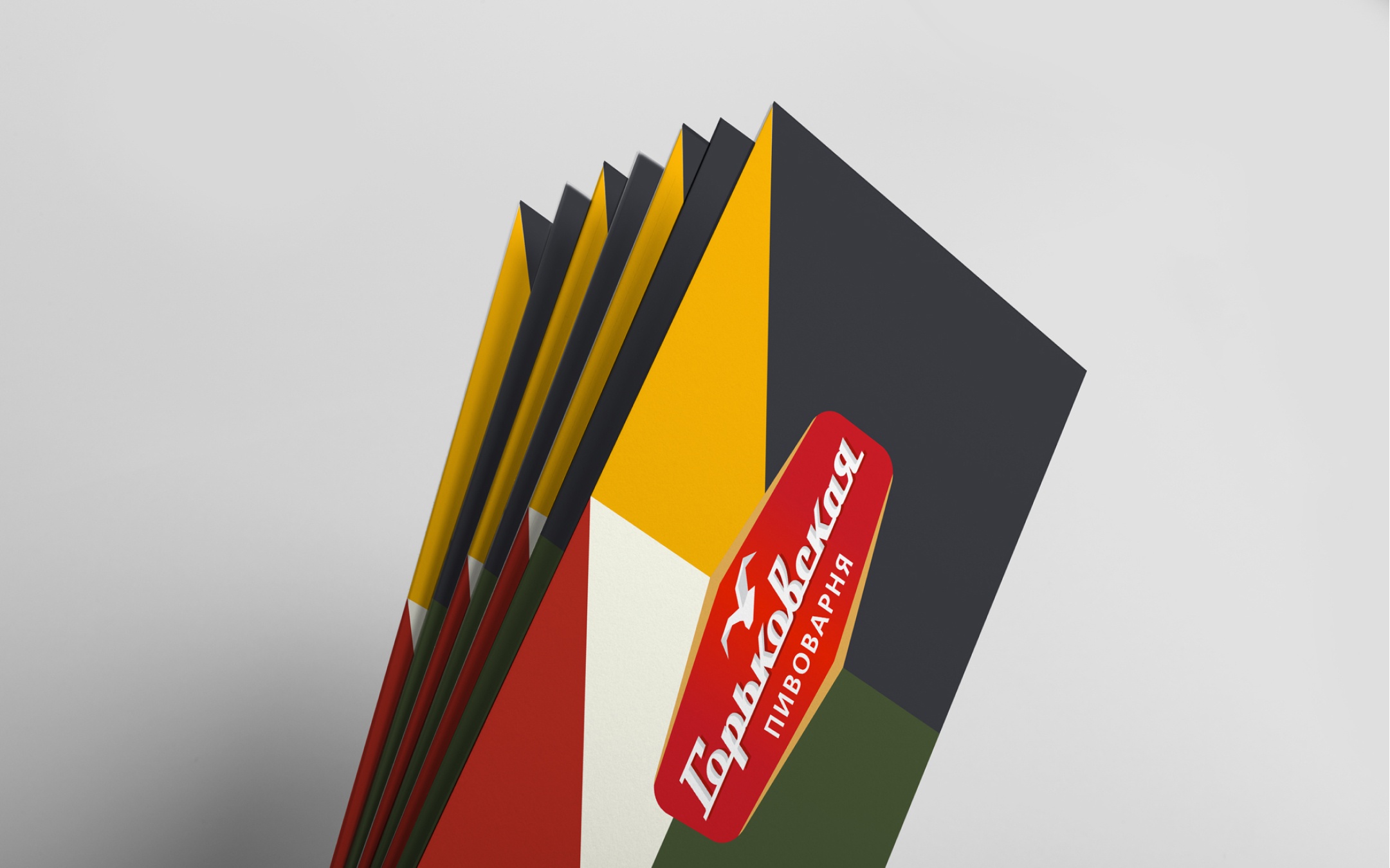 Baltika Brewery Works at Nizhny Novgorod is actively pursuing craft beer production. Production of eponymous beer was launched at the Gorky Brewery. We had to develop brand identity for the brewery and its restaurant.

Early 20th century art is one of the most important episodes of Russian history because it’s unique and known all around the word. We based our design on the graphics and poems of the Russian Futurist and Constructivist artists. We used them as inspiration for the slogans, employee uniforms, posters, menus and other materials. The result was an interesting mixture of modernity and yesteryears. 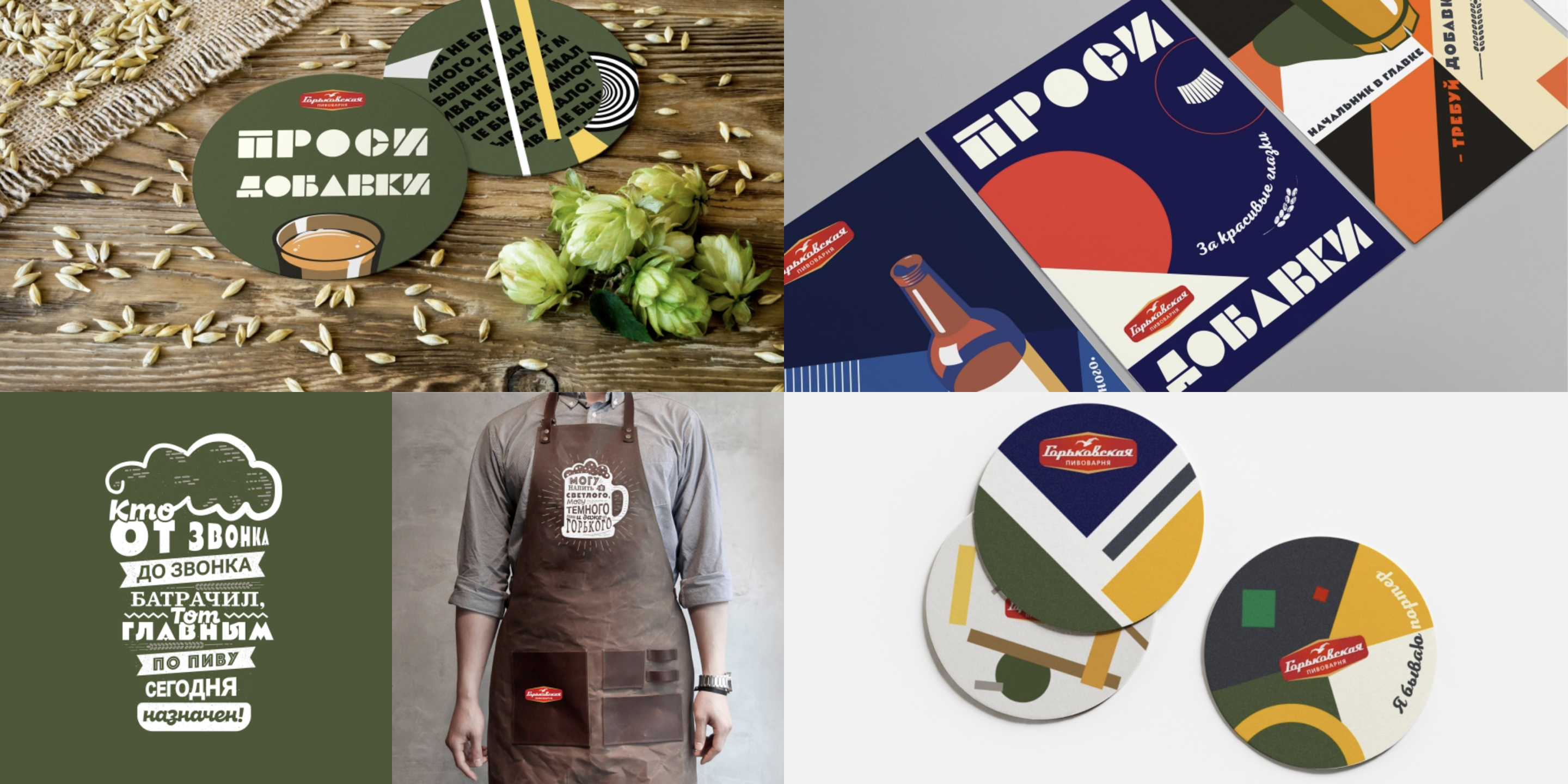 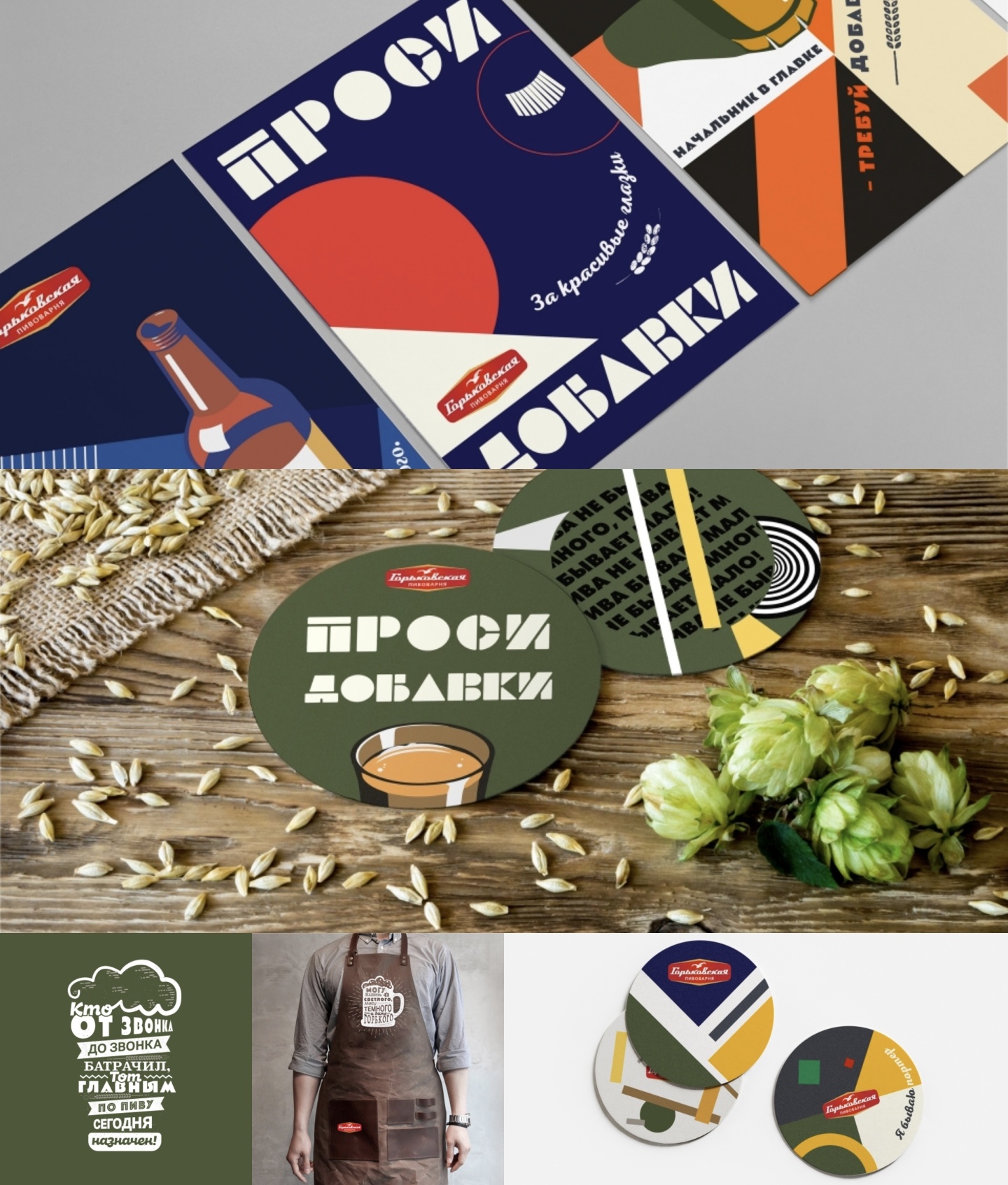 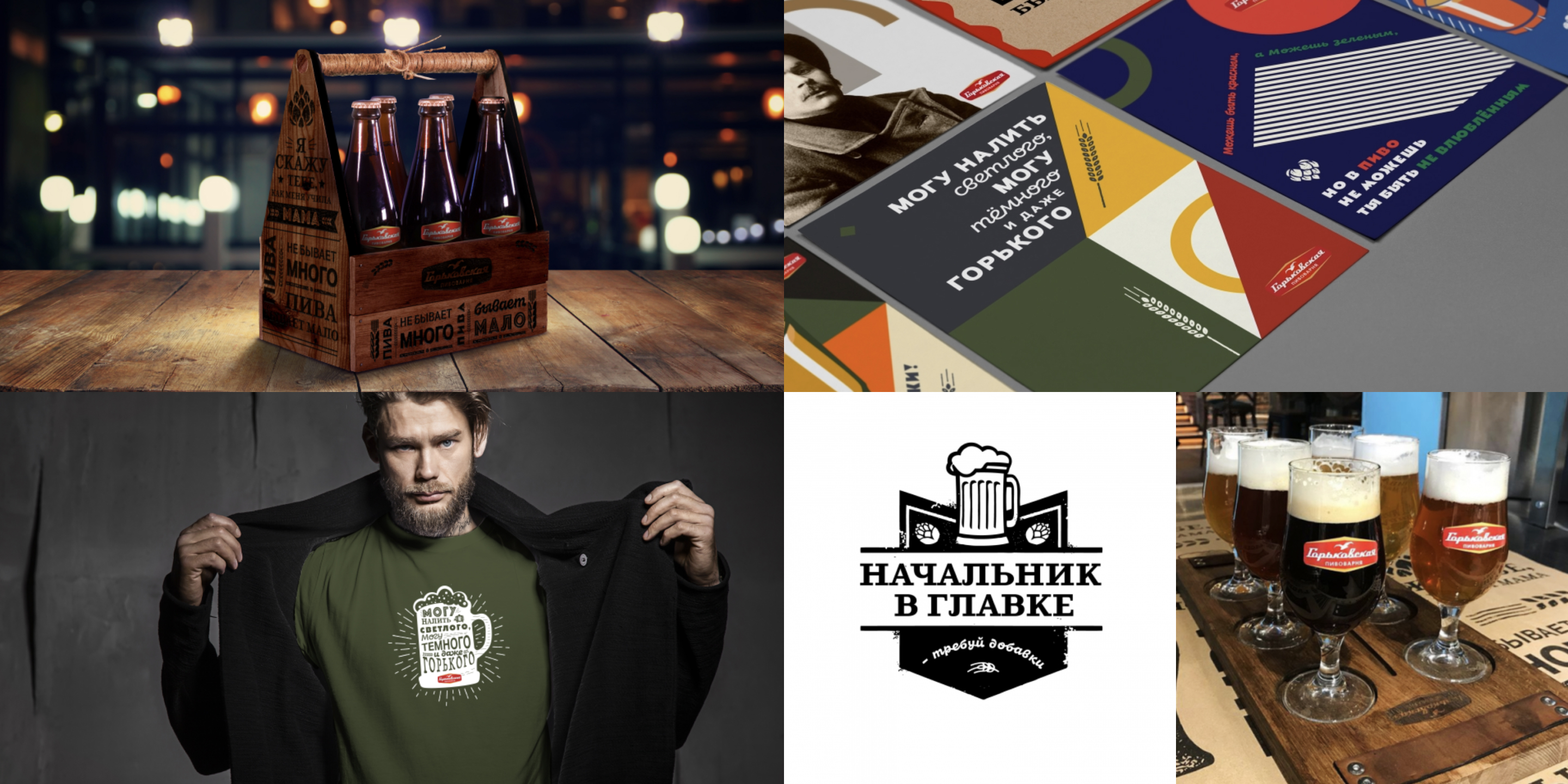 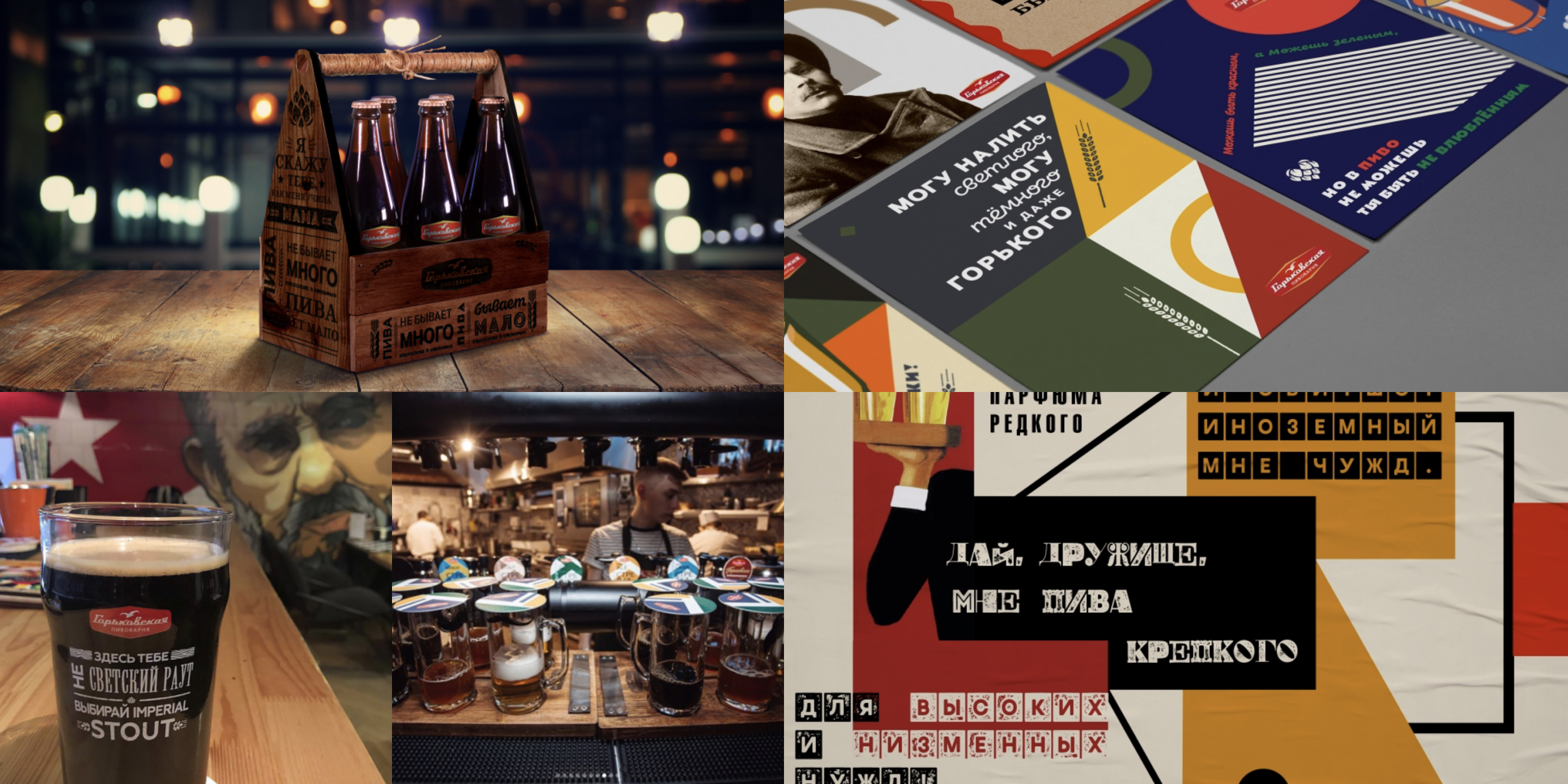 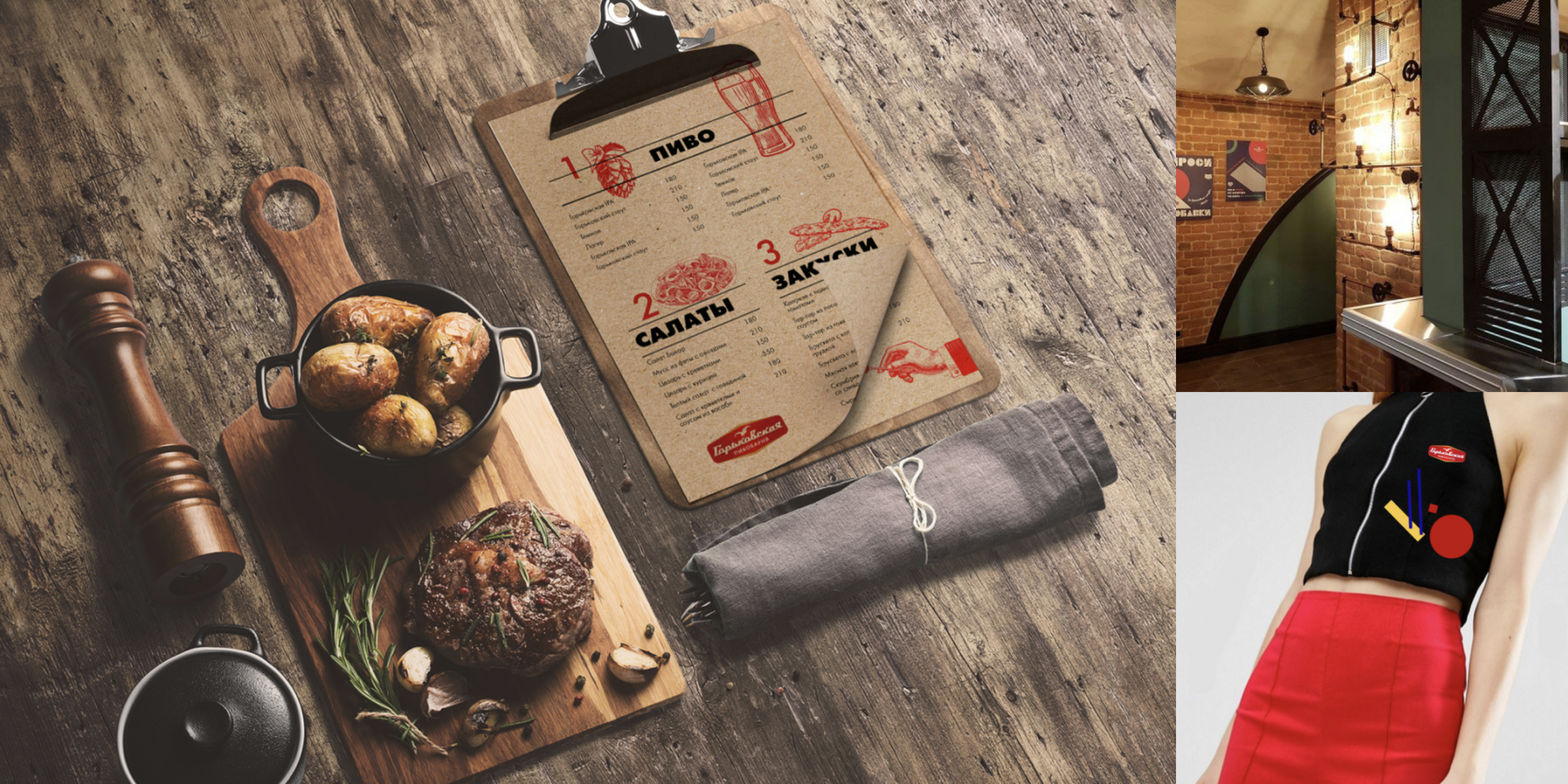 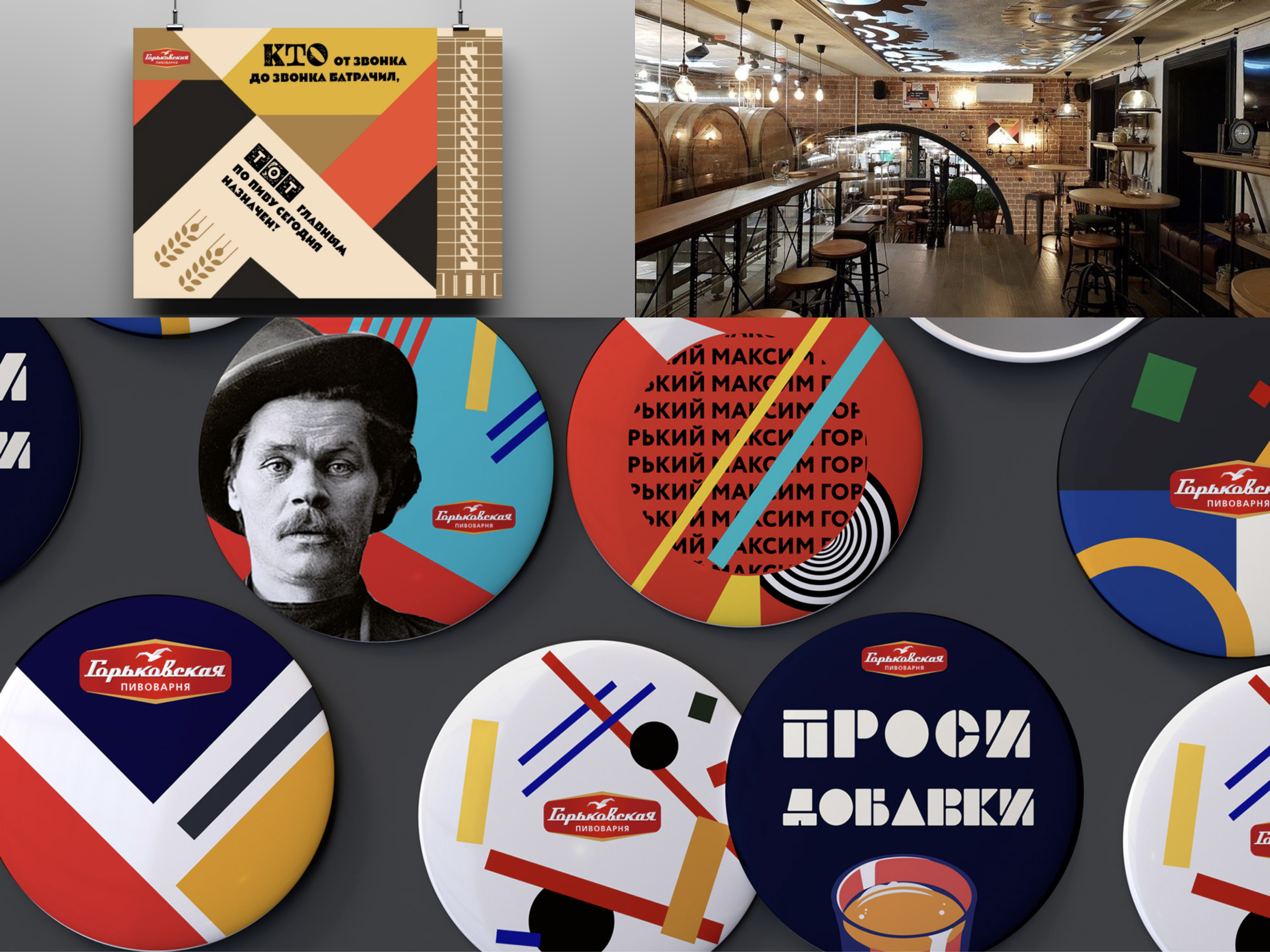 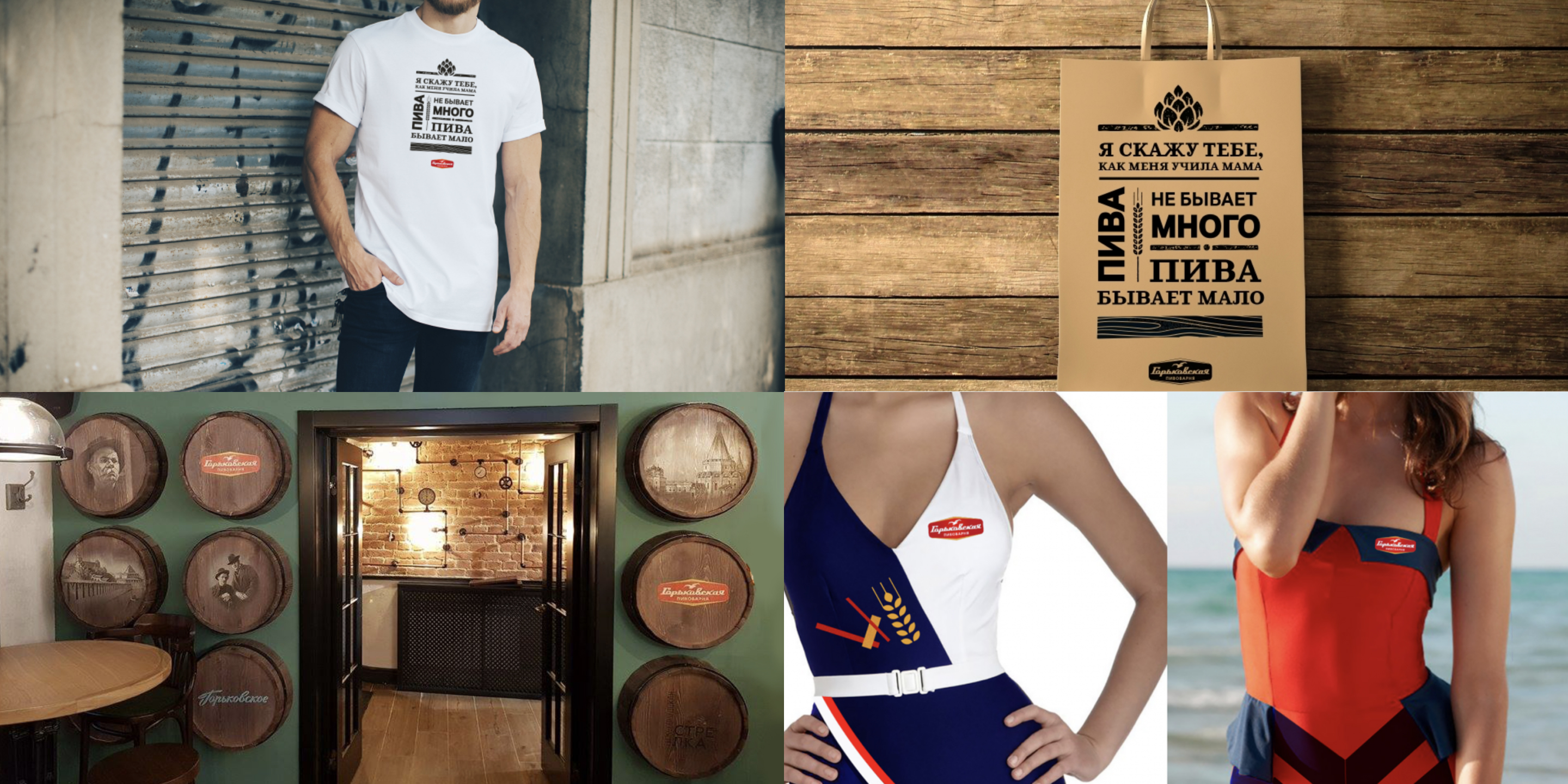 The Gorky Brewery became one of Nizhny Novgorod’s landmarks and occupies a place of honor on the city’s beer map. 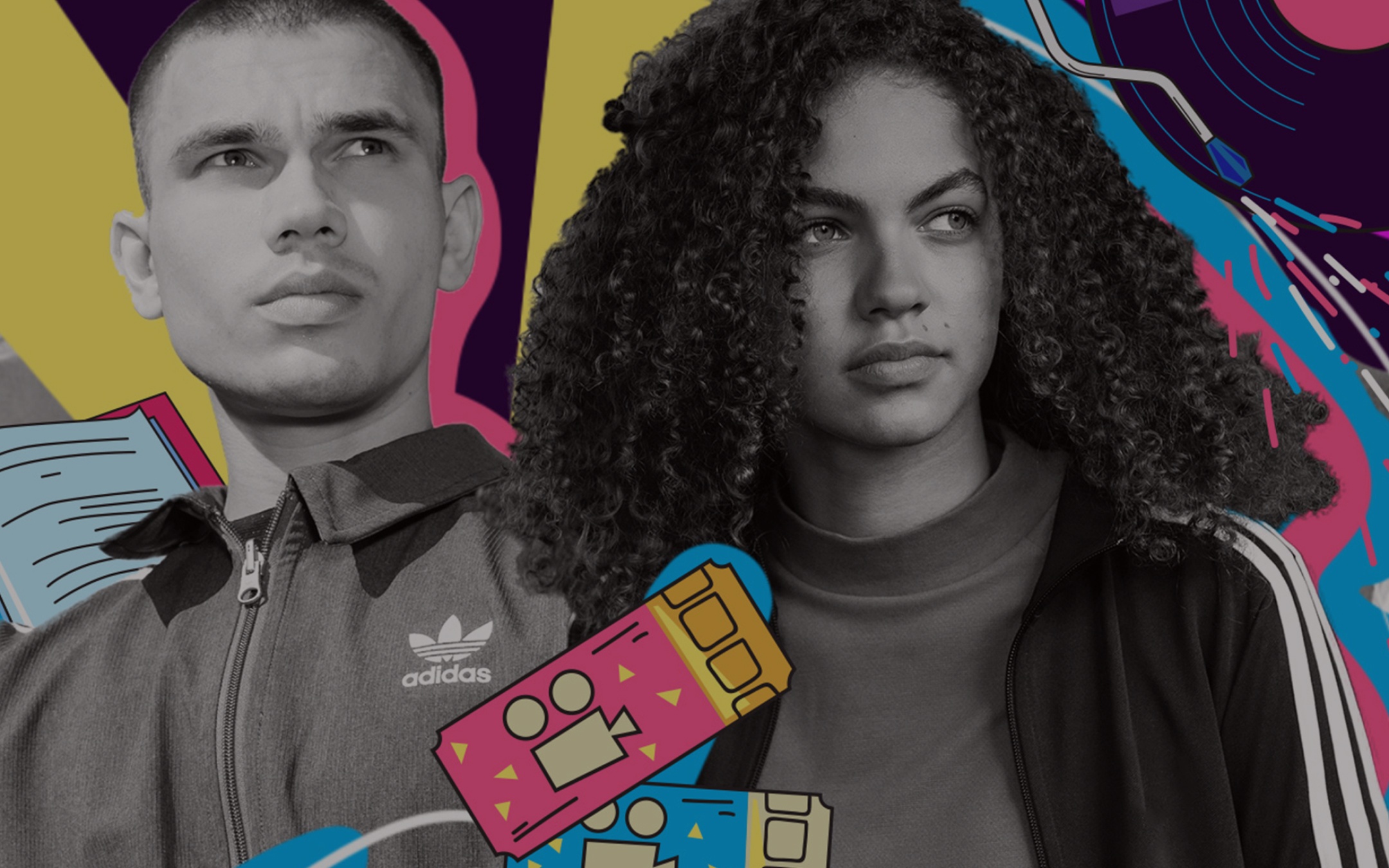