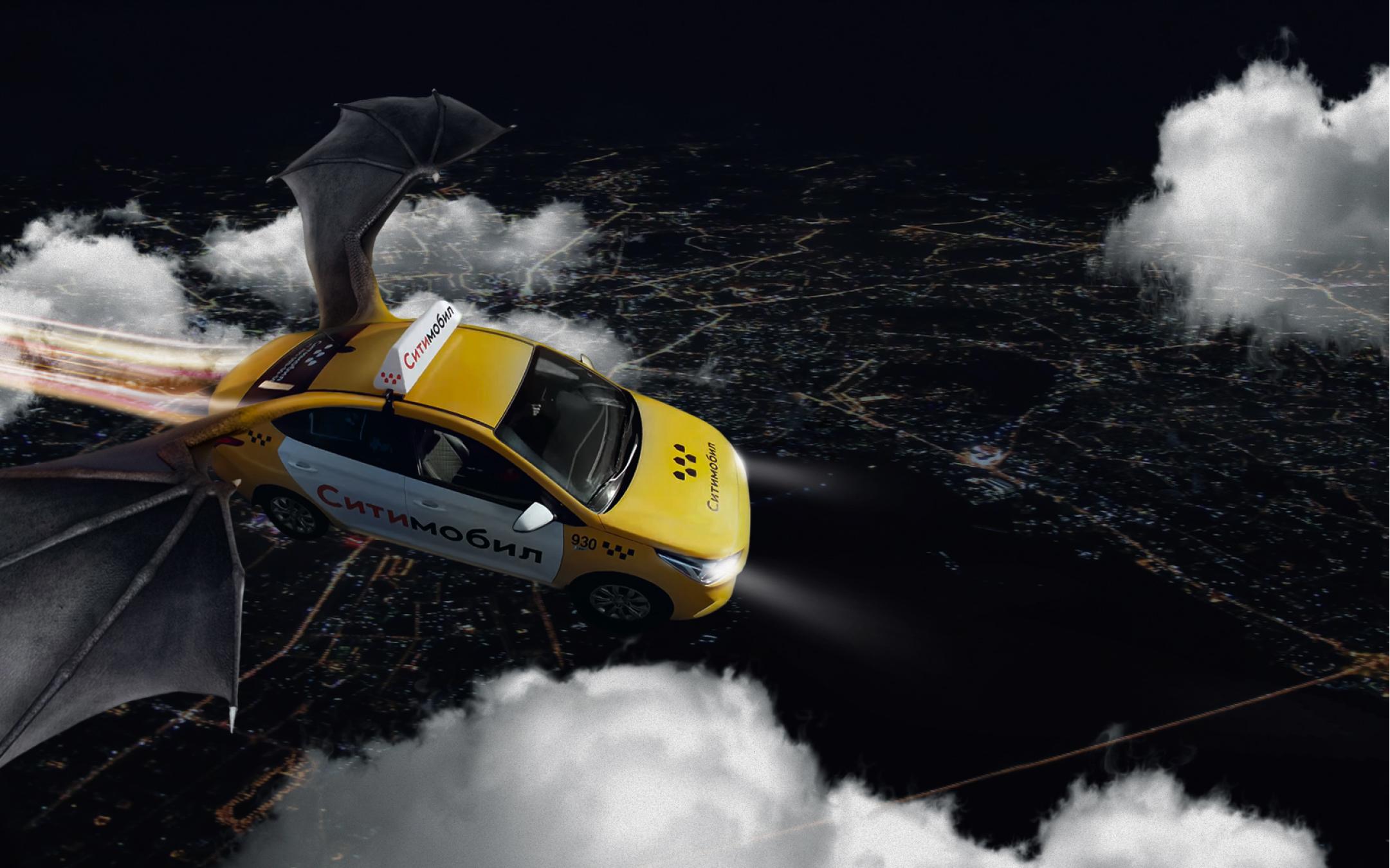 Increase brand loyalty among the fans of the Game of Thrones show, stimulate them to download the Citymobil app and take taxi rides. Establish a direct link: GoT’s last season = Citymobil.

We divided Moscow into GoT kingdoms. The users’ objective was to take as many taxi rides as possible, and we determined to which of the kingdoms each participant belonged. By doing this, we had the users advance their kingdom in the grand battle AND take part in the individual battle for the throne.
Starting with a rank of a peasant, the user climbed the ladder, becoming a maester, a knight, and, finally, a king. At the end of the battle, the best warriors of the winning kingdom received tickets to the special screening of the show’s last episode at the Locomotive FC stadium, and participants close to the throne received VIP tickets. 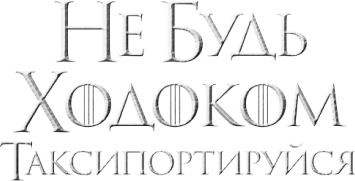 * Don't be a Walker. Taxiport. 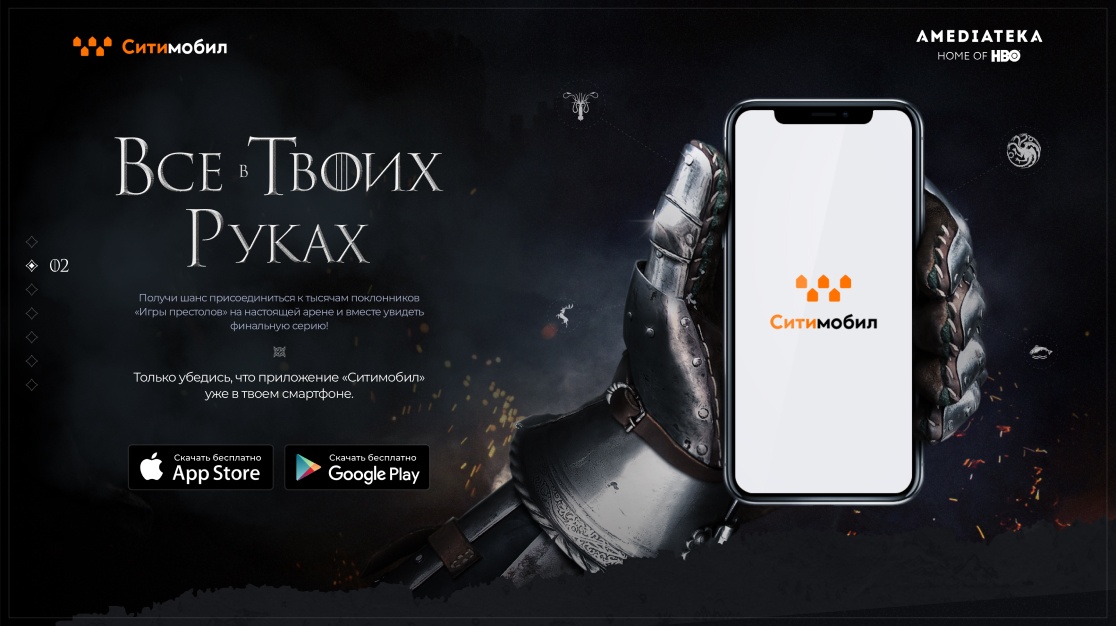 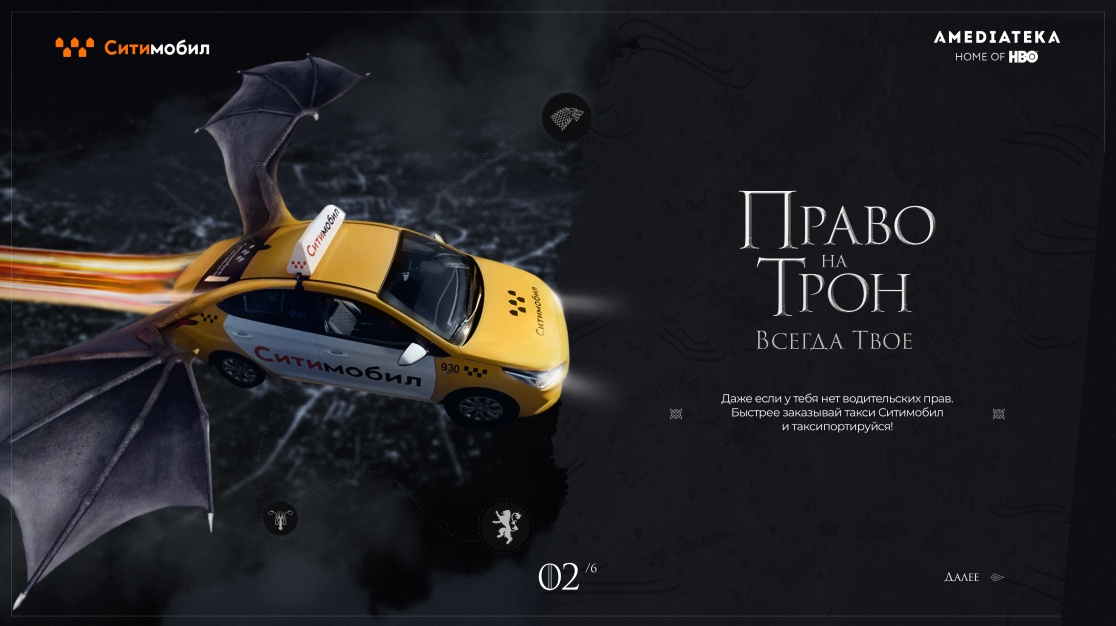 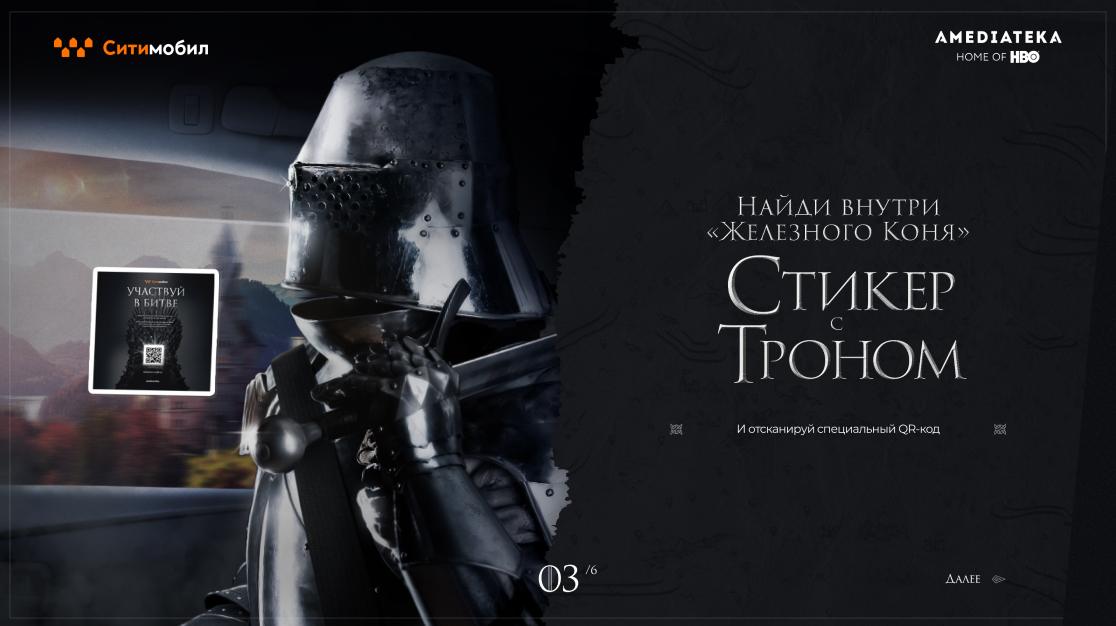 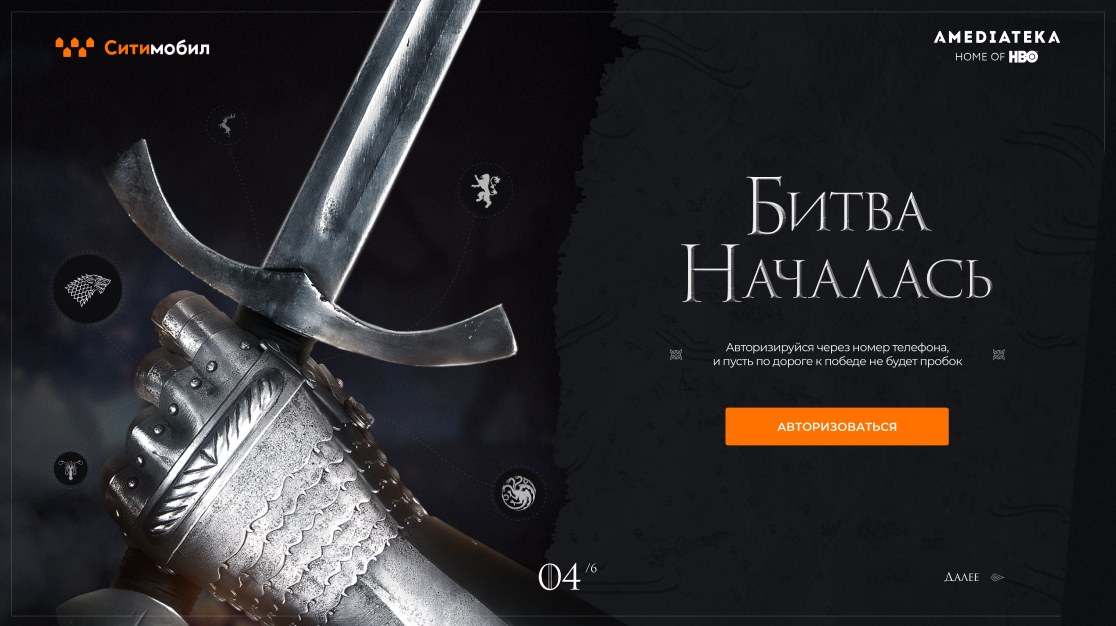 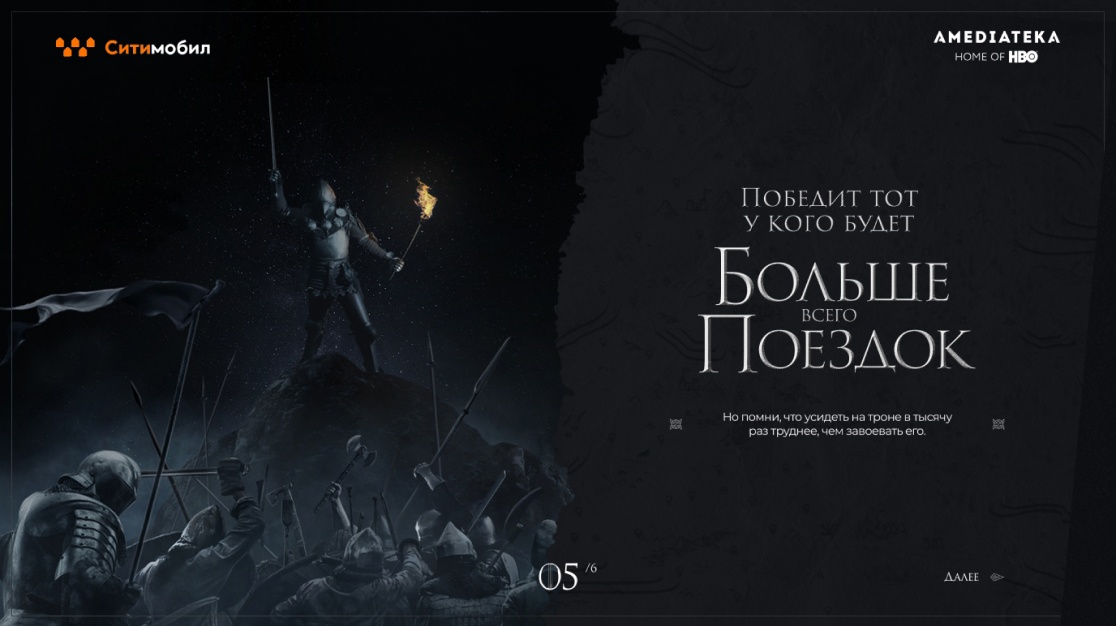 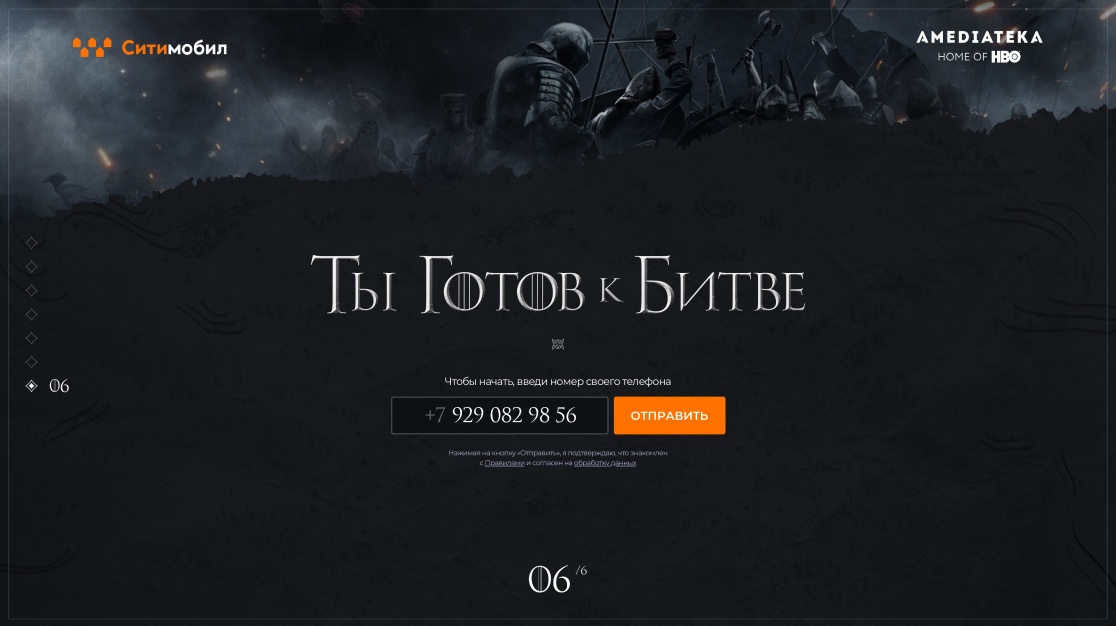 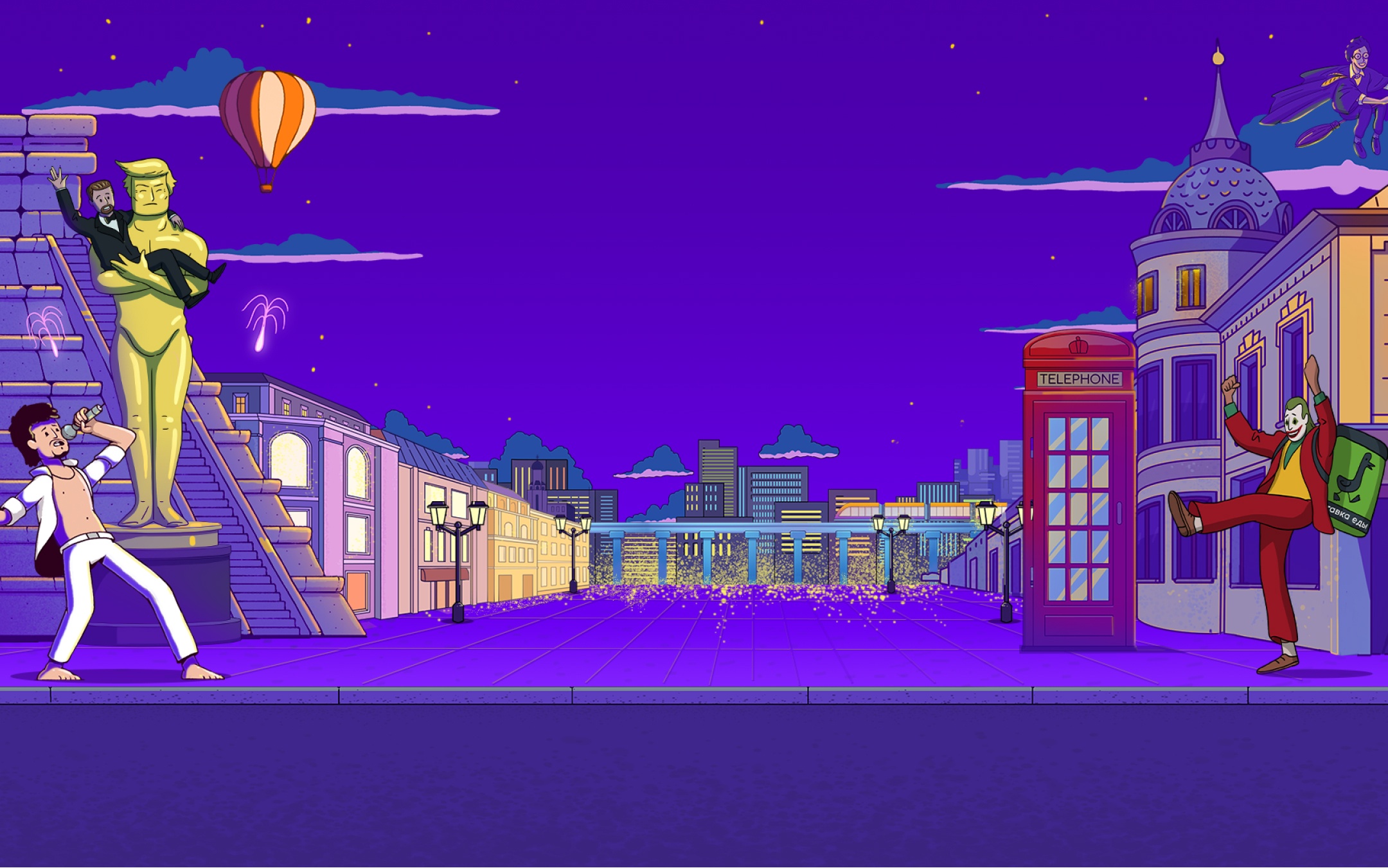